On May 25th 2013 three board members (John, Alice and Miriam) visited the NANPS conservation property at Zinkan cove. We were accompanied by four other NANPS members, and led by Bob Barnett and Bill from the Escarpment Biosphere Conservancy.

It was a cool day, but with bright sunshine and no bugs! We entered the property by a snowmobile trail that comes out into Georgian Bay at the north-west corner of the NANPS property. The trail itself was interesting, as there were columbines and gaywings (fringed polygala) in bloom. 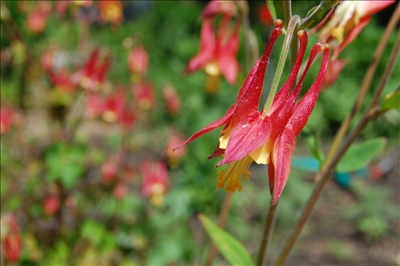 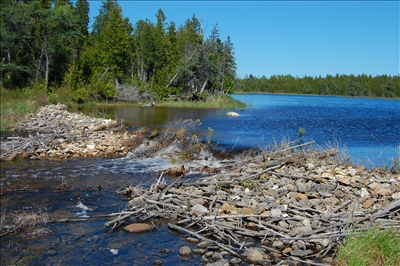 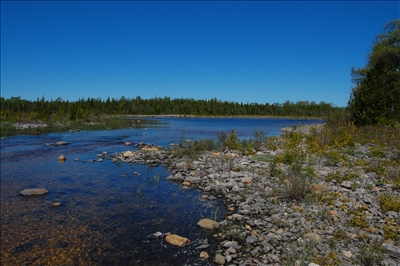 The property was in excellent condition with no sign of any invasive species. There was a small amount of litter, which was removed. 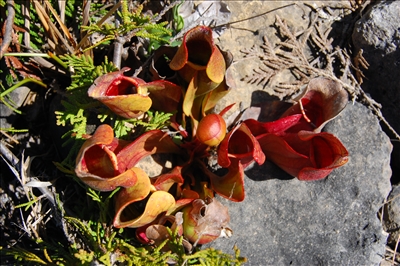 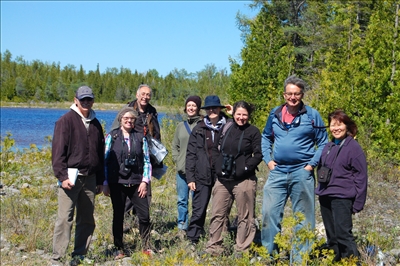 We discussed the property with Bill Barnett who has extensive experience managing properties on the escarpment, who felt that everything was in good condition and that there was no work which needed to be done on the property.

He kindly showed us several other properties which are managed by the Escarpment Biosphere Reserve.

The following day the group visited other native plant communities on the Bruce Peninsula, including the sand dunes and fens at Singing Sands and Ontario Nature’s Bruce Alvar Nature Reserve near Crane Lake.